What if there was no social media?

The internet touches everything in this world. It is a daily task that almost anyone and everyone partakes in. The internet has only been around for a short while, but has evolved very rapidly and has already made a lasting impact on every society around the world. The internet started in the early 1970s with time-sharing-teletypes and TIES, an organization that focused on expanding computer usage. Time-sharing teletypes quickly changed into packet switching, which transmitted data across networks. Packet switching changed communication ways and increased efficiency of data transmission and time. This funded the start of ARPANET or the beginning of the internet. ARPANET transformed the internet into what it is today. 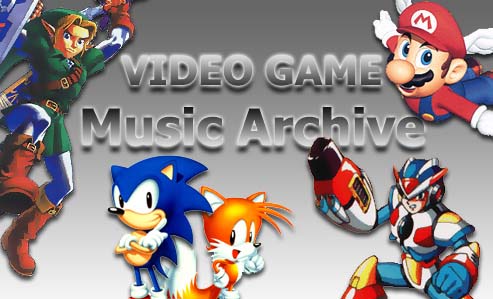 Above are some of the common video game characters used in the early 90s, and continued today.

A young girl, Clara, lives in a town with strict regulations on internet time usage, and what can be looked up. During the cold war, the Soviets released the potential consequences of pushing the internet into what it is today. Therefore, all social media is strictly prohibited.

Hence, there are several articles about how terrible social media is. The main concerns are:

Only a select few people have access to further information about changing technologies and there consequences. Clara wants to be one of these people. She attempts to learn and gain more knowledge about these hidden scenarios. However, she was quickly mass publicized by the government to the entire town. Following her mass embarrassment, she quickly understand how detrimental social media can be to not just one person, but a society. 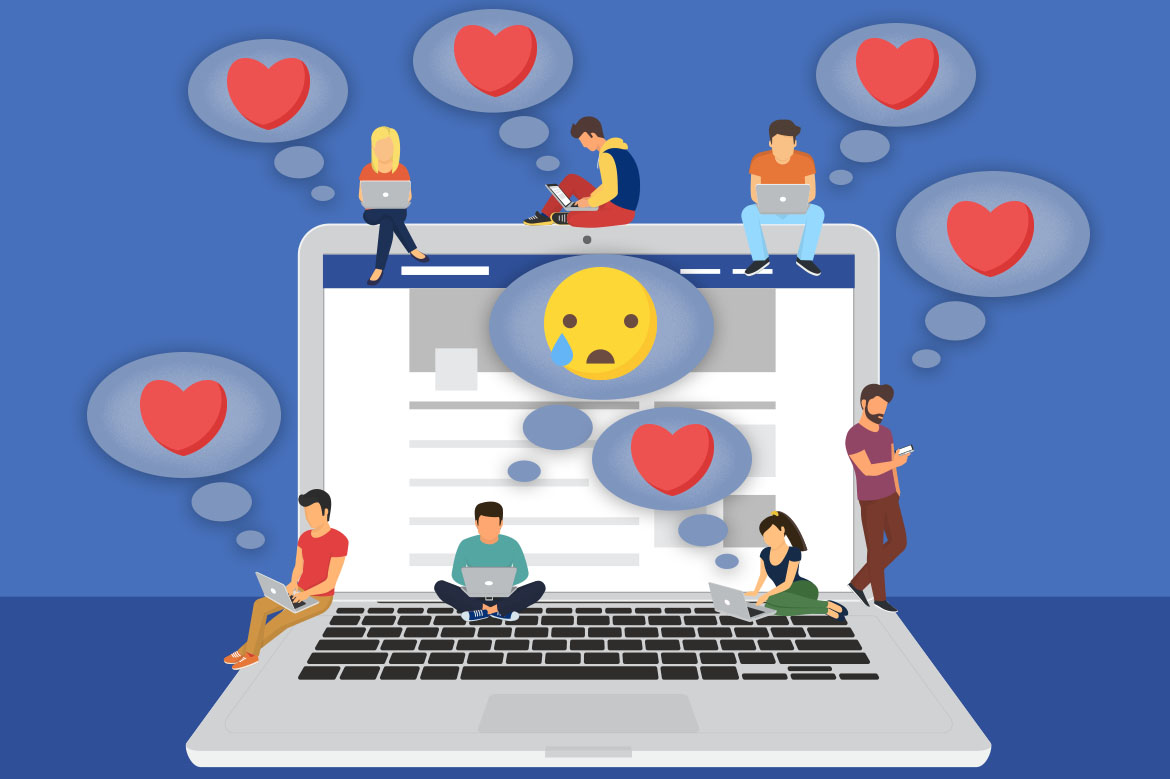 For more information about the benefits and disadvantages of the current social world click here: more social!